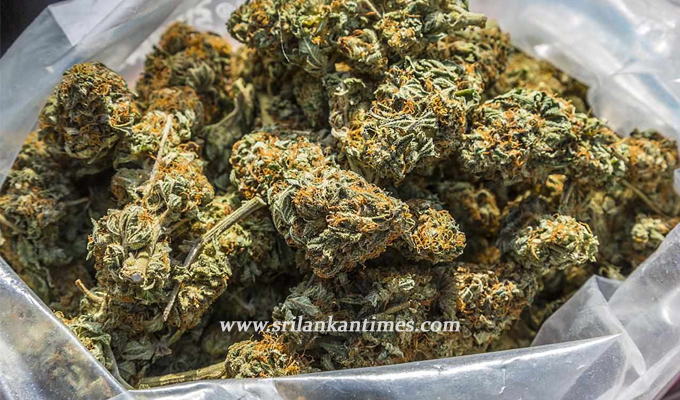 Hambegamuwa Police has arrested a person with over 100 kg of dried Cannabis at the Nev Ara area in Unakanda, last night (25).

When a raid was carried out in the area by the police, the suspect had been drying Cannabis. He had first attempted to bribe the officers with Rs 500,000.

When the officers had rejected the bribe, the suspect had offered to pay any amount the officers would name as a bribe.

Subsequently, the police officers had arrested the suspect and seized 137 kg 800 g of Cannabis.

The arrested 50-year Hambegamuwa resident is set to be presented before the Wellaway magistrate today (26).

Further investigations are carried out by Hambegamuwa Police.