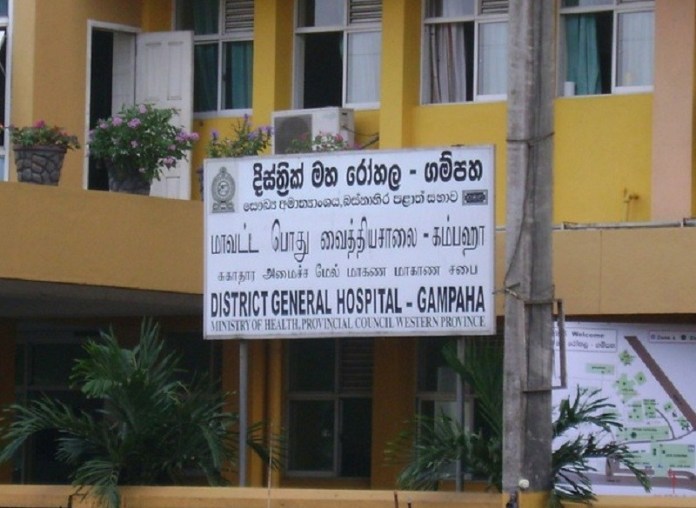 Fifteen female workers of a garment factory at Yakkala were hospitalised after being exposed to a toxic gas today.

The workers were admitted to the Gampaha General Hospital with symptoms of vomiting, itching, headache and dizziness.

Hospital Director Saman Pathirana said it was believed that the employees could have inhaled an anti-insect gas sprayed by the factory on Saturday.

Dr. Pathirana said the health condition of the workers was not critical.