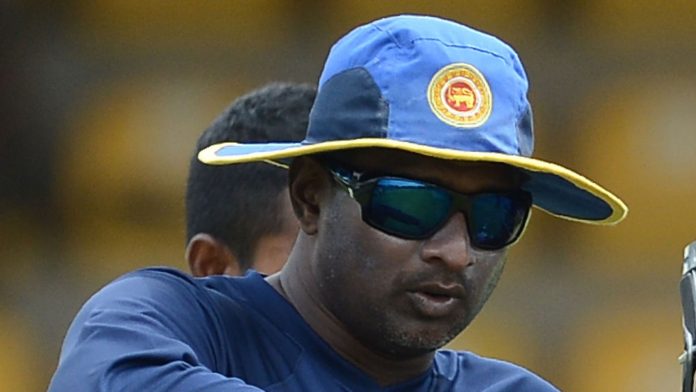 Afganistan will meat Pakistan for 3 ODIs in Sri Lanka

The Afghan team welcomes a new batting coach to former Sri Lankan player Avishka Gnawaldene, announced Tuesday in the turmoil at home after the Taliban acquisition.
The Afghan Cricket Commission has confirmed the development on the official Twitter handle.
“Former @Official SLC batter and coach Avishka Gunawardene has been appointed batting coach for the Afghanistan national cricket team,” the Afghanistan board tweeted.

In almost a decade of international career, Gunawardene represented Sri Lanka with 6 tests and 61 ODIs. He had only 181 runs in total on test cricket, but Gunawardene made 1708 runs in 1st century ODI format.
The International Cricket Council in May said an independent tribunal cleared Gunawardene of two corruption charges, which allowed him to take part in cricket-related activities. Afghanistan is next scheduled to play 3 ODIs against Pakistan in Sri Lanka next month.

Taliban fighters who took over Afghanistan on Monday had announced that cricket can continue as it was before.