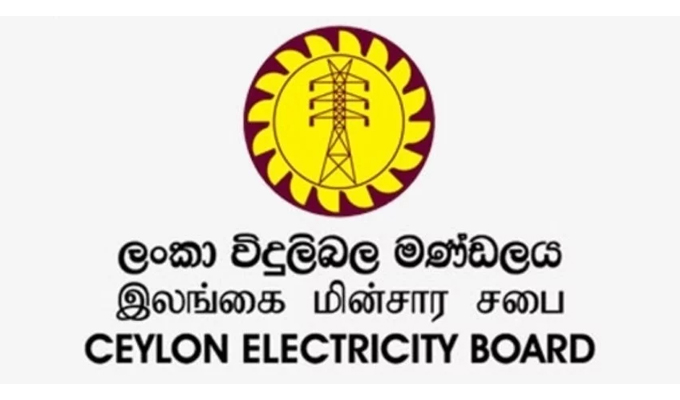 The Cabinet of Ministers has given its approval to implement the projects agreed to be funded by the government of India for solar power generation with the loan grant of USD 100 million as a precaution to face the shortage of electricity in the country.

This was decided during the Cabinet meeting held yesterday (22).

Due to the delays in implementing the electricity power plant projects planned, Ceylon Electricity Board (CEB) has to encounter a bitter crisis says the government. Hence, the Cabinet of Ministers has taken the following decisions with immediate effect considering the proposals submitted by the Minister of Electricity and Power, with the objective of securing and safeguarding as well as fulfilling the power requirements in Sri Lanka.