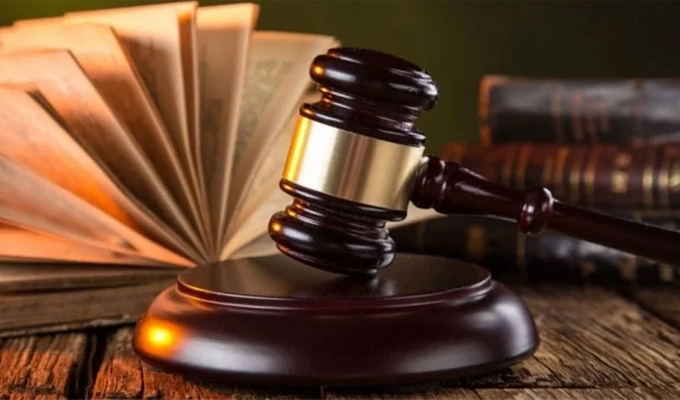 The travel ban on the Swiss Embassy staffer who allegedly was involved in an abduction case has been extended until the 12th of December.

The Colombo Chief Magistrate has passed this decision when the case was taken up today (09), stated Ada Derana reporter.

Previously, the Colombo Chief Magistrate has issued a directive to ban the alleged victim from leaving the country until the 9th of December before recording a statement with the CID.

The Foreign Ministry declared that the investigations on the incident have found that the timeline of the alleged incident, as presented by the Swiss Mission on behalf of the staffer, did not correspond with the actual movements of the victim on that date according to witness interviews and technical evidence.

Accordingly, the CID sought a court order preventing her from leaving the country prior to recording a statement with the CID.

However, the Swiss government requested permission to fly the alleged victim and her family to Switzerland on an ambulance aircraft, citing health issues.

Meanwhile, the aforementioned official at the Swiss Embassy recorded a 5-hour statement with the CID yesterday (08).