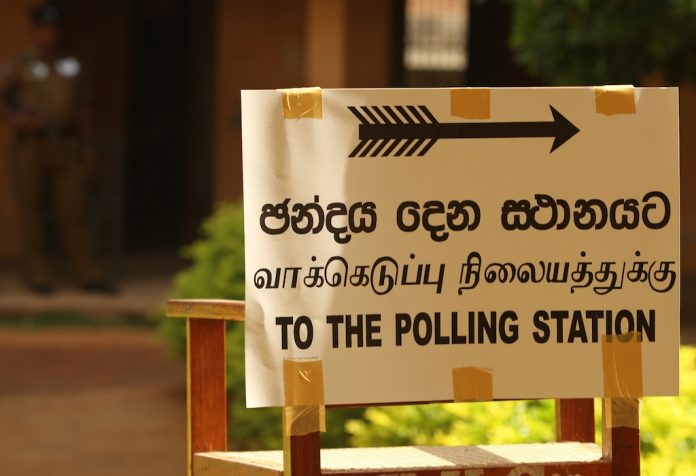 The voters have made their application to obtain the National Identity Card (NIC) can use the letter issued by the Department of Registration of Persons (DRP) verifying the particulars of the NIC as a valid identity document when casting their ballot, says the Election Commission.

The Department of Registrations of Persons had issued this letter printed on a special paper verifying the particulars of the NIC including the name, NIC number and the photograph for the purpose of establishing the identity to cast the vote for the Presidential Election.

The issuance of this special letter concluded yesterday (08).

The Election Commission said the below-mentioned identification documents already issued by the Commission for the purpose of casting the vote at the polling station will also be recognized: