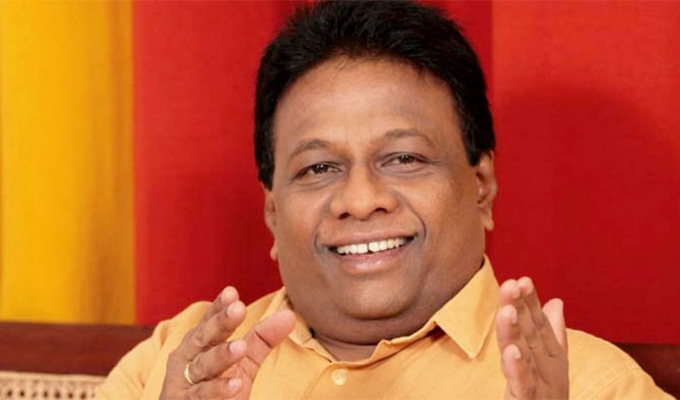 Employment opportunities will be provided for over 50,000 unemployment graduates by 1st of March this year, says Minister of Education and Minister of Sports & Youth Affairs Dullas Alahapperuma.

He made this statement during a press conference held at the head office of Sri Lanka Podujana Peramuna (SLPP) today (13).

Back in 2012, former President Mahinda Rajapaksa took a decision to provide employment opportunities to all graduates.

However, the previous government had appointed a limited number of graduates as development officers under a strict criterion, says the Minister.

He further stated that President Gotabaya Rajapaksa has given instructions to give job opportunities for unemployed graduates regardless of the type of their degrees, age, political affiliations and any other divisions.

As per the existing statistics, there are nearly 50,000 unemployed graduates, the Minister added.