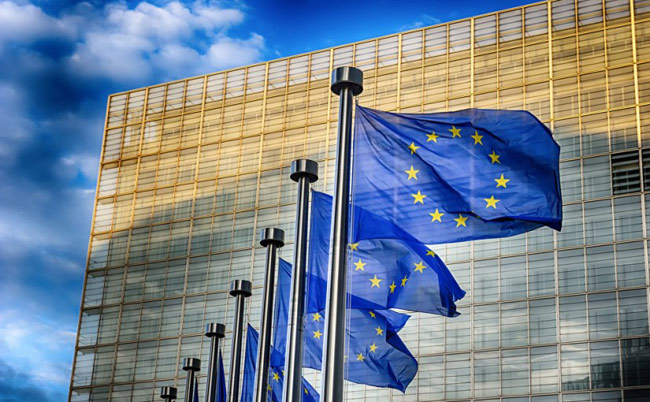 The European Union (EU) has reiterated its opposition to the use of the death penalty in all circumstances and encouraged Sri Lanka to maintain its moratorium on executions with a view to abolishing the death penalty.

The EU and Sri Lanka held their 22nd meeting of the Joint Commission on Thursday (14) in Brussels. The meeting was held in an open and constructive spirit. Developments in both the EU and in Sri Lanka were discussed, a joint press release issued following the session said.

Bearing in mind the resilience of the democratic institutions which had prevailed during the political events in Sri Lanka late 2018, the EU reiterated its full support for the Government’s efforts to improve governance, human rights and reconciliation, fight against corruption, and strengthen economic growth.

The EU and Sri Lanka agreed on the importance to continue working closely together on human rights and reconciliation, issues which figured prominently on the agenda of the meeting, it said.

Preferential access to the EU market granted to Sri Lanka under the GSP+ scheme has clearly benefitted Sri Lanka since the reintroduction in May 2017, with over €2.2 billion of exports under GSP+ during the period June 2017–May 2018.

“Both sides acknowledged that there was room to make even better use of the concessions granted.”

Sri Lanka reaffirmed the commitments made to implement 27 conventions on human and labour rights, environment and good governance in order to benefit from the GSP+ scheme.

In this context, while acknowledging that the new draft legislation was now being considered by Parliament, the EU reiterated the need to repeal and replace the Prevention of Terrorism Act (PTA) in order to bring counterterrorism legislation in line with international standards.

The EU also reiterated its opposition to the use of the death penalty in all circumstances and encouraged Sri Lanka to maintain its moratorium on executions with a view to abolishing the death penalty.

The meeting provided an opportunity to exchange views on the implementation of the UN Human Rights Council Resolution of 1 October 2015, co-sponsored by Sri Lanka. The important steps taken by Sri Lanka with regard to establishing an Office on Missing Persons and passing legislation to set up an Office for Reparations were welcomed.

Sri Lanka’s continued commitment to the implementation of the resolution was acknowledged and the EU stressed the need for further progress in the advancement of national reconciliation. The EU expressed its continued readiness to support Sri Lanka in these efforts.

The Joint Commission was informed about the proceedings of the third EU-Sri Lanka Working Group on Development Cooperation held in Brussels on 13 February 2019. The EU and Sri Lanka committed to work jointly during 2019-2020 on the preparation of new actions aiming at fostering integrated rural development, democratic governance, investments and economic growth.

The EU and Sri Lanka agreed on a series of actions for follow-up before the next Joint Commission meeting in Colombo in 2020.

The meeting was co-chaired by Ms Paola Pampaloni, Deputy Managing Director for Asia and the Pacific at the European External Action Service, and Mr. Ravinatha Aryasinha, Secretary of the Ministry of Foreign Affairs of Sri Lanka. 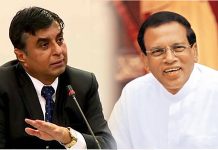 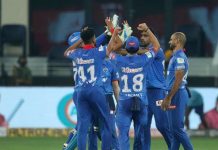 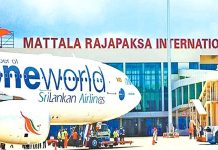