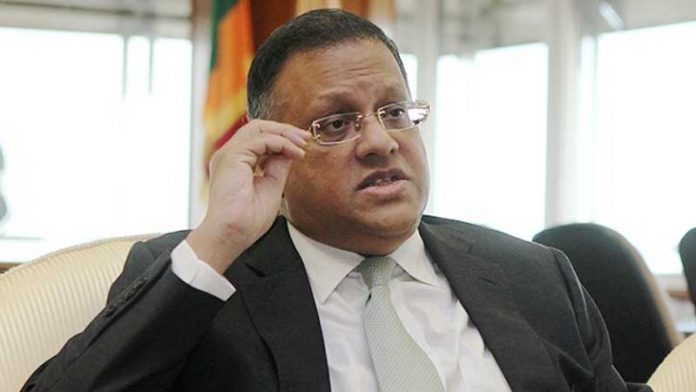 The extradition request will subsequently be forwarded to the Ministry of Foreign Affairs of Singapore, she said.

The Attorney General on September 02 tendered the extradition request for the former Central Bank Governor to the Defence Ministry and the Foreign Affairs Ministry for necessary authentication and transmission to the Singaporean government.

Mahendran had been indicted in June for causing losses of more than US$11 million to the state.

Sri Lankan authorities had completed the legal requirements to formally lodge an extradition request with Singapore.

Mahendran, who is wanted in connection with investigations into the Central Bank treasury bond scam, is believed to be in Singapore.

A Singapore national of Sri Lankan origin, he was accused in 2015 of passing sensitive information to his bond-dealer son-in-law to make millions during his term as the Governor of the Central Bank of Sri Lanka (CBSL).

In February last year, Mahendran was named a key suspect in the multi-million dollar bond scam in Sri Lanka. He fled abroad, failing to appear in court to respond to charges.