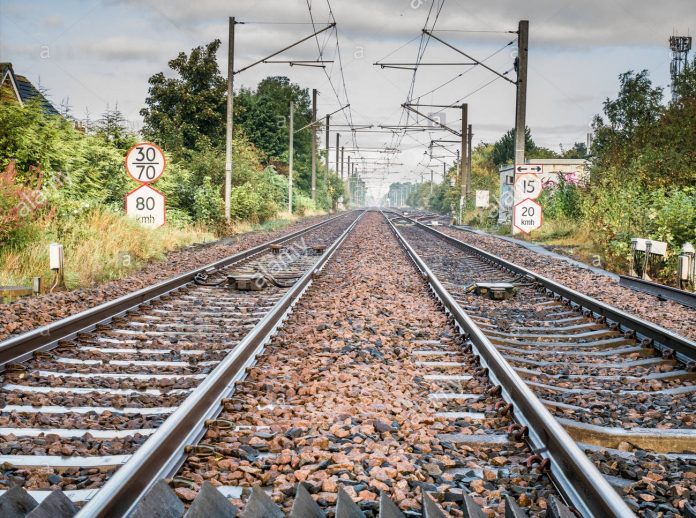 The Transport Services Management Ministry had decided to build Sri Lanka’s first electric rail track in Kandy to ease the traffic in the Kandy town and suburbs.

While holding a discussion today at the Transport Ministry in Kandy, State Minister Dilum Amunugama said the decision was taken during the discussion on expediting the railway projects in Kandy and suburbs.

The discussion was headed by the transport Minister Mahinda Amaraweera.

Accordingly, the new electric rail track had been planned to constructed between Rambukkana and Kadugannawa, from Kadugannawa to Kandy via Katugastota as dual rail track to make the railway commuting easy and effective.

However, Minister Amaraweera had advised extending the new rail track to Nawalapitiya which is scheduled to build from Kadugannawa to Gampola covering the Kundasale area, the Ministry said.

He also opined to develop the Kandy (Goods Shed) Bus Stand and the relevant areas to be a transport centre and to build the railway track within a tunnel covering a distance of 1.5 km connecting Katugastota town circumventing Sri Dalada Maligawa.

The total project would be built using concrete pillars above the existing railway line.

The relevant construction project would be carried out by a company based in Spain, meanwhile, the preliminary phase of the project commenced today.