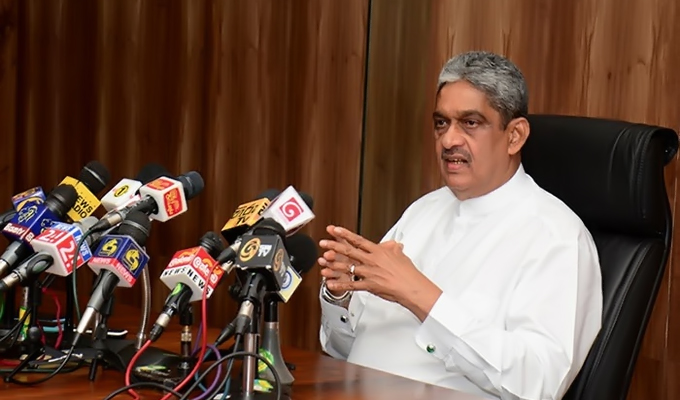 He mentioned this addressing a public rally held in Hunupitiya, Kelaniya, today (28).

Fonseka says that he was the first to raise his voice against the President and since then revenge was taken against him.

The former Army Commander added that he has the luck to identify the enemy.

Although there are UNP ministers who are ready to serve the people with their lives, there are ‘dealmakers’ within their party as well.

There is a chance that the UNP could be destroyed and dissolved away if the Opposition Rajapaksa regime wins the election, stated Fonseka.

Speaking on the security of the country, he stated that no agreement that would harm the country will be signed.

Fonseka assured that within two months of Sajith Premadasa becoming President drastic changes will be made to solve all the issues of thuggery, drugs and other security issues in the country.