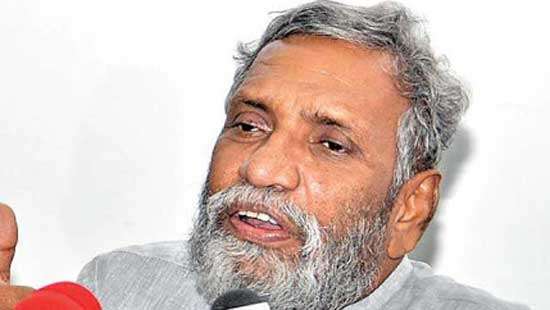 Displaying posters and cut-outs during the election campaign has been banned and legal action will be taken against those who do so, Election Commission Chairman Mahinda Deshapriya said yesterday.

He told the media that the candidates should organize door to door visits to canvass for votes and said individuals from different political parties have requested him to inform electronic and printed media institutions to reduce election advertising rates during for the upcoming general election.

The chairman said he EC was ready to hold the general election when the current parliament was dissolved and the election declared.