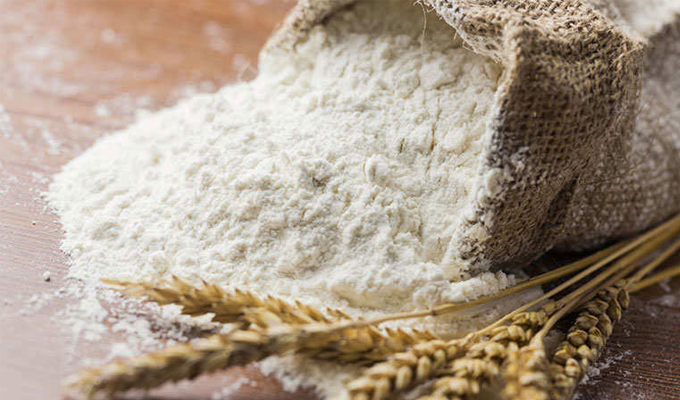 The Government has removed the consolidated Tax of Rs 36 per kilogram of imported wheat flour and replaced it with the Special Commodity Levy (SCL) of Rs 8 per kg.

This Special Commodity Levy will come into effect from December 14th through a special Gazette notification issued by Prime Minister Mahinda Rajapaksa as the Minister of Finance, Economy and Policy Development.

So far, in the country, only wheat grain was imported and milled to meet the country’s need for wheat flour for consumption, pointed out the Ministry of Finance issuing a press release.

As per the decision was taken by the Cabinet of Ministers last week with the introduction of SCL of Rs 8 per kg of wheat flour the traders could import wheat flour directly to sell them at a competitive price in the local market.

In order to control the increasing prices of rice in the market the Cabinet of Ministers last week decided to set a maximum retail price of Rs 98 per kg of Samba and Nadu rice while reducing the duty of wheat flour enabling the importation of wheat flour directly.

Accordingly, the all-inclusive duty of Rs 36 per kg of wheat flour has been reduced to Rs 8 per kg with effective from December 14, 2019.