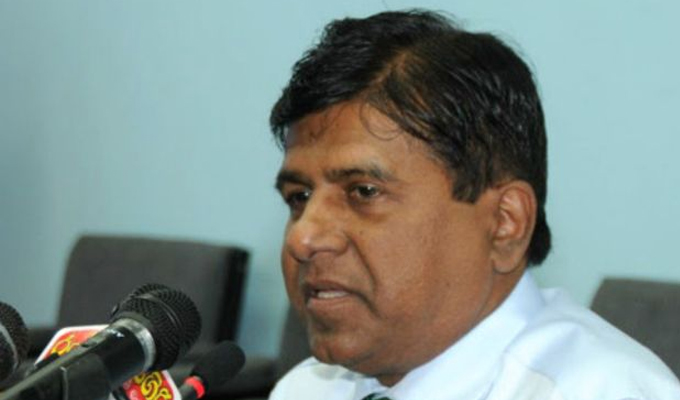 MP Wijeyadasa Rajapakshe said that he will present proposals for the 21st and 22nd amendments to the Constitution. He made these remarks at a media briefing in Colombo earlier today (January 1).

MP Wijeyadasa Rajapakshe noted that their entire constitution is distorted. He added that this is why he has proposed in the 21st amendment that the minimum requirement per electoral district be restored to 12.5% from the current 5%. He said the 22nd Amendment has a number of proposals in it and it consists of a number of proposals, including that the President must not pass on the responsibility of the Ministry of Defence to anyone else.

He went onto note;

“The President has to be the head of defence forces. There can’t be a leader of the triforces and then a separate Minister of Defence. In addition this proposes that when it comes to appointing judges to the Constitutional Council, that the President be able to appoint justices based on the advice of the Judicial Service Commission. The 22nd Amendment also proposes that the President be able to appoint the Attorney General, Inspector General of Police, Secretary of Parliament, and Auditor General in consultation with the Prime Minister.”