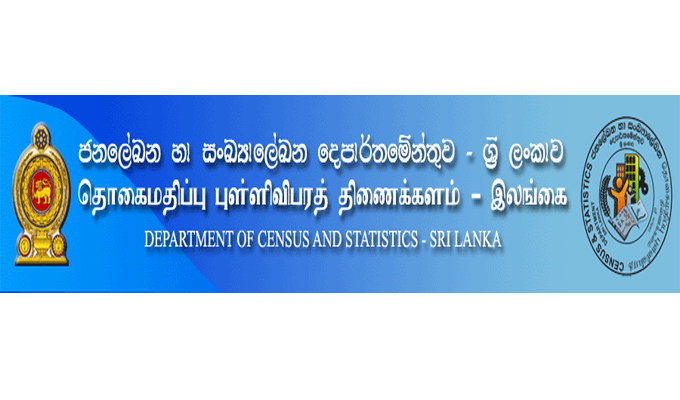 As per Sri Lanka’s Index of Industrial Production (IIP), industrial production in the country grew by 1.3 percent between November 2018 and November 2019, according to the Census and Statistics Department (CSD).

The IIP is an index that measures short term trends in the volume of industrial production.

Industrial sectors that saw the most significant year-on-year growth in November include the manufacture of wood products, paper products, and chemical products, which grew by 38.6 percent, 29.4 percent, and 25 percent respectively.

The manufacture of electrical equipment also saw a respectable growth of 17.3 percent.

Industrial sectors that saw significant year-on-year contractions include manufacture of tobacco products, and rubber and plastic products which dipped by 24.5 percent and 15.2 percent respectively.

Highs in March and lows in April are cyclical in Sri Lanka’s industrial sector.