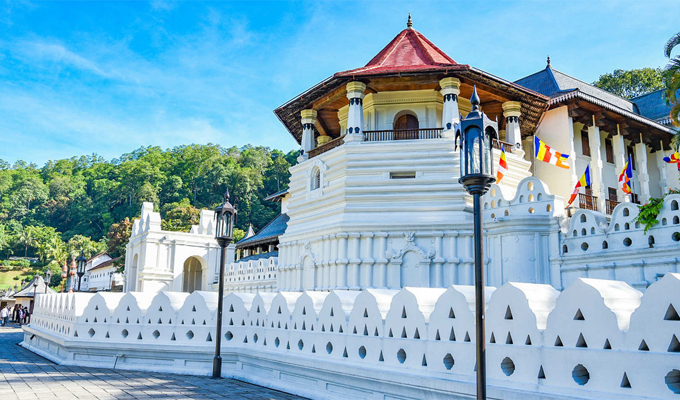 The initial step to making Kandy city a city free of polythene has commenced today (16).

Officers of the Kandy Municipal Council participated in a program to inform the businessmen and the residents of the area on the initiative.

The Engineer of the Solid Waste Management Division of the Municipal Council, Nimal Dissanayake said that the decision was made considering the health issued caused by polythene.

Accordingly, a council decision has been taken to reduce the use of polythene, he added.

He urged everyone to join hands with the hartal movement launched in Kandy to eliminate polythene from today onwards.