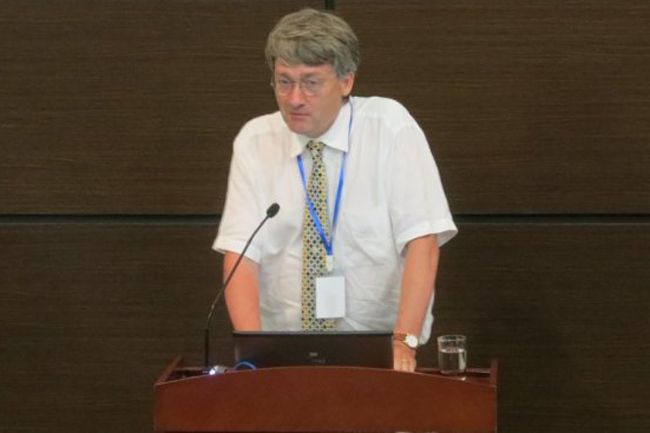 Addressing a press conference on yesterday at the Mahaweli Authority (09), he said it has been recognized that there are multiple pollution threats resulting from anthropogenic reactive nitrogen with adverse effects on the terrestrial freshwater and marine environment contributing to air pollution and greenhouse gas emissions, the President’s Media Division (PMD) reported.

Speaking at the press briefing, State Minister of Mahaweli Development, Ajith Mannapperuma has stated that many tend to pay a great deal of attention to global warming, the depletion of the ozone layer, soil pollution, water pollution as well as air pollution, but recent researchers have revealed the deadly consequences if countries fail to manage Nitrogen.

“All this time we were talking of global warming, the ozone layer and all the other pollutants but we hardly discussed Nitrogen as a pollutant, but the recent stats demonstrate that it is high time we take a look at this problem, which is why the government and the UN are keen on Nitrogen Management,” the Secretary of Mahaweli Authority and the Ministry of Environment Anura Dissanayake stated during the press conference.

Meanwhile, the Director of International Nitrogen Management System (INMS) Mark Sutton said that Sri Lanka has all the attributes to make this programme a success. “Somebody said to me, you make progress in the environment when something starts coming together. The scientists would say you need scientific evidence, someone else would say you need civil servants well organized and ready to go and another person would say you need political willingness. I think it is a good model here when all of this comes together. You have a President who happens to be the Minister of Environment, the civil service that is ready to go and the science team is also ready. So to me, it’s a great coming together,” stated Professor Sutton.

Meanwhile, Director – International Relations of Ministry of Mahaweli Development and Environment, Deepa Liyanage said she believes that United Nations Global Campaign on Sustainable Nitrogen Management lays the foundation for this programme through which they expect to raise awareness of other countries on the Nitrogen Management while there are few more events set to be organized in order to provide more information about the importance of Nitrogen Management.