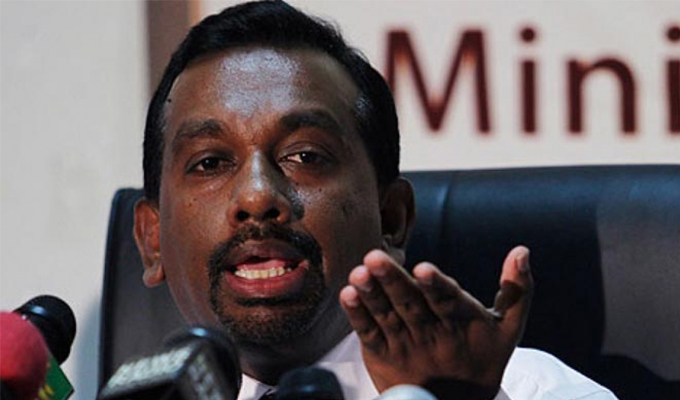 State Minister of Power Mahindananda Aluthgamage expressing his views at an event held in Divulgala Udunuwara yesterday (December 20) noted that a minister of the former government Patali Champika Ranawaka was arrested in connection to an accident he was involved in many years ago.

He noted that they saw the law of the land being enforced properly in the country during the past few days. He added that they reiterate that everyone is equal before the law. He said the same laws that apply to an ordinary person also applies to a minister.