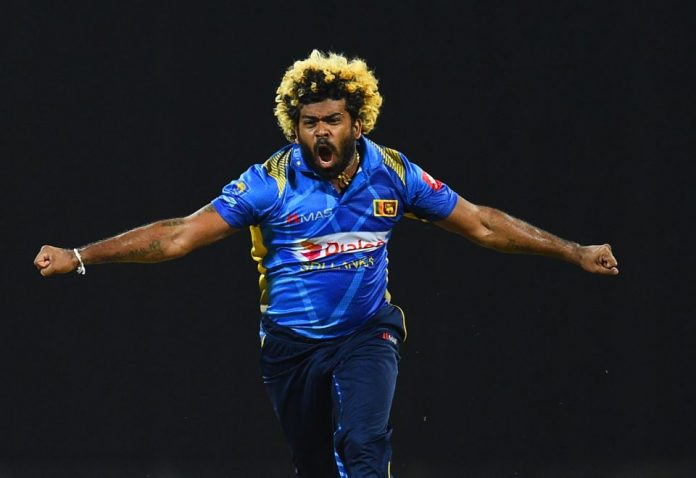 He celebrated his 36th birthday last week but Malinga has shown no signs of slowing down, recording the extraordinary figures of 5-6 off four overs as Sri Lanka recorded a 37-run victory over the injury-ravaged Kiwis in the dead rubber third T20I.

The crafty slinger, who hopes next year’s T20 World Cup in Australia can be his international swansong, now has two hat-tricks in T20Is to go with his three in ODIs, with Wasim Akram the next best with four hat-tricks (two in Tests, two in ODIs).

Malinga became the first bowler to take four wickets in four balls in international cricket twice, having first achieved the rare feat when he ran through South Africa’s tail in a 2007 World Cup game.

The veteran also became the first man to reach 100 T20I wickets (Australia’s Ellyse Perry was the first overall) when he clean bowled Colin Munro with a trademark 140kph in-swinging yorker in his second over of Friday’s match.

That prompted an incredible passage of play, with Malinga trapping Hamish Rutherford (an enforced call-up after the Black Caps suffered a string of injuries) lbw with his next ball, before sealing the hat-trick when Colin de Grandhomme also had his stumps rattled.

The speedster wasn’t done there, firing in another pinpoint yorker to the experienced Ross Taylor, smashing him on the toe for another lbw to make it four in four.

Rookie keeper Tim Seifert ensured it wasn’t a triple hat-trick the following over, though he soon gave Malinga a second T20I five-wicket haul when he edged a wide one to fly slip.

Malinga’s haul marked the joint sixth-best bowling figures ever recorded in a T20I.

New Zealand held a 2-0 series over their hosts coming into the final match of their tour.

Sri Lanka will be in Australia next month for a three-match Gillette T20I series to kick off the home summer.