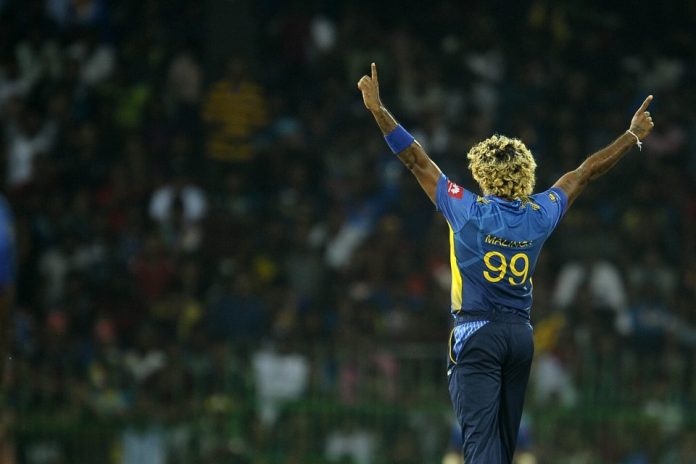 Niroshan Dickwella, the left-handed wicket-keeper batsman, has been named as Malinga’s deputy in the 15-member squad for the home series. Sri Lanka last played a T20I series against South Africa in March this year, when they lost each of their three matches.

Avishka Fernando, who scored his maiden international century at the ICC Men’s Cricket World Cup 2019 and followed it up with a match-winning 82 in the second ODI against Bangladesh, has retained his spot in the shortest format.

Visitors New Zealand will play a T20 practice match against a Sri Lanka Board President’s XI, followed by the first T20 international.