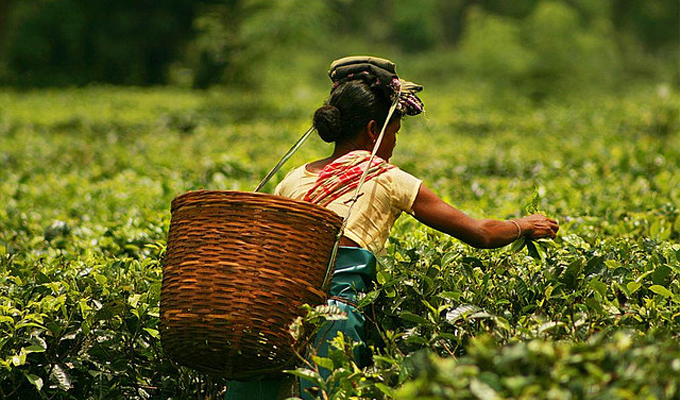 President Gotabaya Rajapaksa has decided on a minimum daily wage of Rs 1,000 for the plantation workers in the country with effect from March 01, 2020.

Estate workers have continuously struggled to increased their minimum daily wage to Rs 1,000. However, trade unions and employers had failed to reach an agreement on the matter.

Under the former government, the base daily wage was hiked up to Rs. 750.

During his election campaign, President Rajapaksa had promised estate workers that he would grant them their demand of a daily wage of Rs 1,000 if elected.