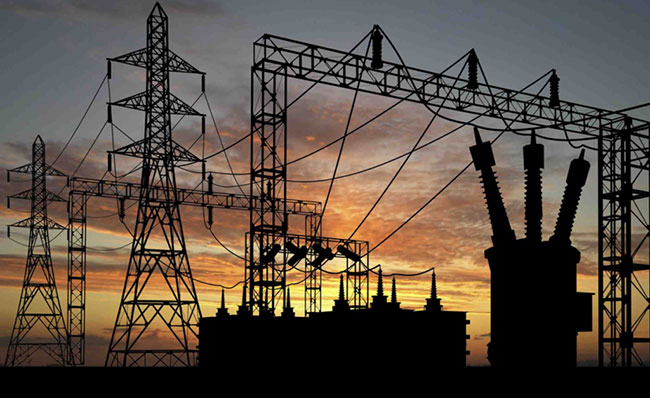 The Sapugaskanda and Yugadanavi power plant have been forced to shut down due to the lack of fuel, resulting in the national grid losing 370 megawatts of electricity.

Although this shortage could be covered by hydropower generation during the day, it is reported that this situation could disrupt the power supply during the night.

The country’s electricity demand had risen to a maximum of 2,470 MW yesterday (19), despite it being a Saturday.

Despite the current fuel crisis, 76 percent of the electricity demand was completed by thermal power plants, including coal, while the hydropower generation has fallen to just 22 percent.

The Yugadanavi power plant in Kerawalapitiya which generates electricity using fuel oil and diesel is currently not in operation while the national grid has lost a supply of 270 MW due to this.

Fuel oil has to be imported for that power plant and so far, the power plant has been operational using diesel.

In addition to this, the Sapugaskanda A and B power stations have once again shut down this morning due to the ending of fuel oil stocks while this has caused a loss of 100 MW to the national grid.

Accordingly, the national grid has thereby lost a supply of 370 MW in total due to these plants shutting down.