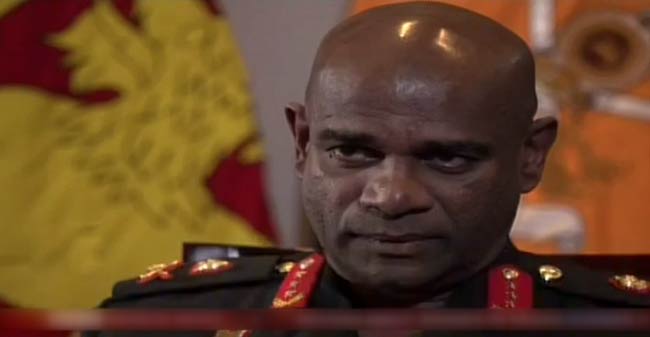 Commander of the Sri Lankan Army Lieutenant General Mahesh Senanayake says he believes there has to be ‘some outside involvement’ in the devastating Easter Sunday attacks in the country.

In an interview with BBC’s Secuner Kermani, the army chief was asked whether it appears the series of attacks were plotted and planned locally within Sri Lanka or by figures that are still with the Islamic State group in Syria.

“Looking at the pattern of operation and the places the leadership has traveled, so there has to be some outside involvement of some leadership or instructions,” he said.

Asked who he thinks is to blame for this failure to share intelligence, he said: “This is not a blame game as such.”

However, Lt Gen Mahesh Senanayake stated that as the chief of the army he believes that everybody who is responsible for intelligence gathering and preparation of these plans, who are responsible for the national security are to be blamed, including the political hierarchies as well.

The army commander was also asked why he thinks Sri Lanka was targeted by the terrorists.

“I could give an answer like this: too much of freedom, too much of piece for the last 10 years. People forget what happened for 30 years and people were enjoying peace and they neglected security,” he said.

“The cases we faced at that time were more difficult and more terror than what we are facing today,” he said.

“We are deployed on the ground to give confidence to the public and ensure there is no violence or escalation of communal riots in this country.”

He urged to have trust on the armed forces and the police of this country to bring normalcy as soon as possible.

Speaking to the BBC, the Army Chief also gave details on the suspect movements around the region and also international links.

“They have gone to India, they’ve gone to Kashmir, Bangalore, they’ve travelled to Kerala state. Those are the information available with us.”

He said they did not know exactly what activities they were engaged in at Kashmir and Kerala, but pointed out it was definitely “some sorts of training or to make some more links” towards the other organizations outside the country. 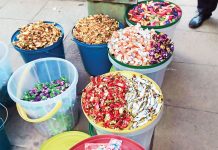 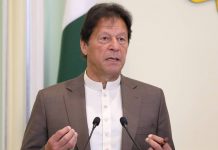 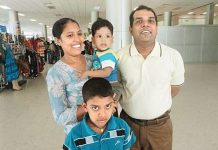