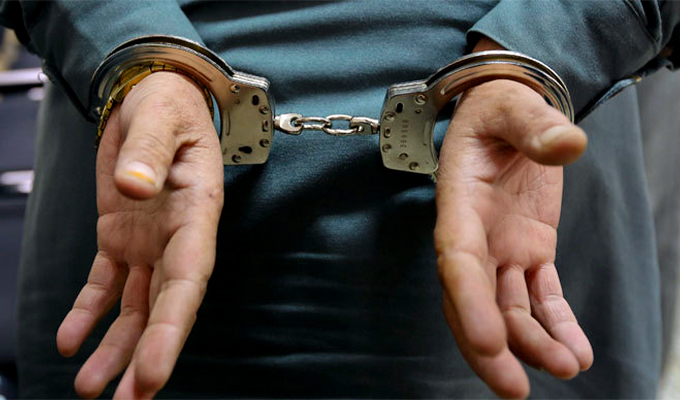 A police constable who is said to have extorted a sum of Rs. 30,000 from a couple, who were inside a motor vehicle in the Borupana area in Rathmalana, has been arrested. The arrested officer is attached to the Mount-Lavinia police station.

The suspected police officer who was accused of warning a couple of indecent behavior had initially asked for a sum of Rs. 50,000 on the night of the 2nd of this month. However, he had settled for a sum of Rs. 30,000 from the couple.

Information on this matter was tipped off to the Western Province – South Crimes Division who carried out immediate investigations and arrested the suspicious police constable last night (October 4).