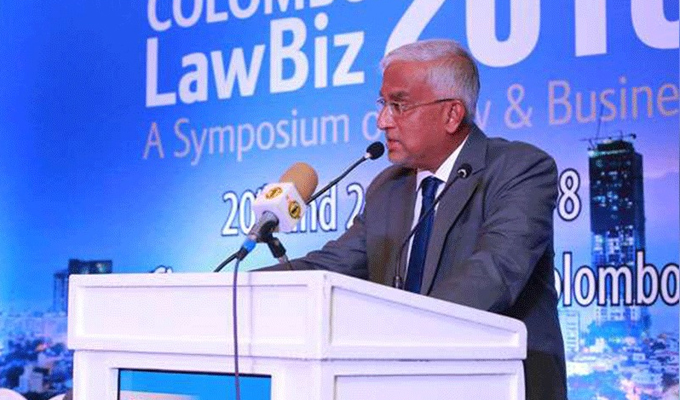 Supreme Court Justice Prasanna Jayawardena, PC, has passed away while receiving medical treatment at a private hospital in Colombo.

Justice Prasanna Sujeewa Jayawardena was a sitting puisne judge of the Supreme Court of Sri Lanka, prior to which he was senior member of the Unofficial Bar.

He was appointed to the Supreme Court as a judge by then President Maithripala Sirisena in June 2016.

In January 2017, he was appointed by President Sirisena to a three member Special Presidential Commission of Inquiry to investigate the Bond Issuance at the Central Bank of Sri Lanka.

Jayawardena graduated from the Faculty of Law of the University of Colombo in 1978 with a LL.B (Honours) Degree and worked briefly as a research officer in the Legal Research Division of Marga Institute.

Jayawardena commenced practicing as Counsel with his own Chambers in 1991 and was appointed a President’s Counsel in 2012.

He developed an extensive practice in the area of the Civil Law specialising in the fields of Commercial Law, Banking Law, Company Law, Intellectual Property Law and Industrial Law.

He appeared primarily in the Commercial High Court and District Court and also in the Court of Appeal and Supreme Court. He was one of the most sought after lawyers in commercial field with a wide practice.

Jayawardena was an active member of the Bar Association of Sri Lanka and served as its Deputy President in 2013 and 2014.

He has served as a visiting lecturer in Commercial Law at the Faculty of Law of the University of Colombo and at the Institute of Advanced Legal Studies established by the Incorporated Council of Legal Education. 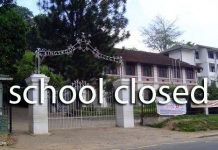 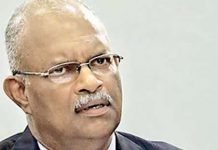