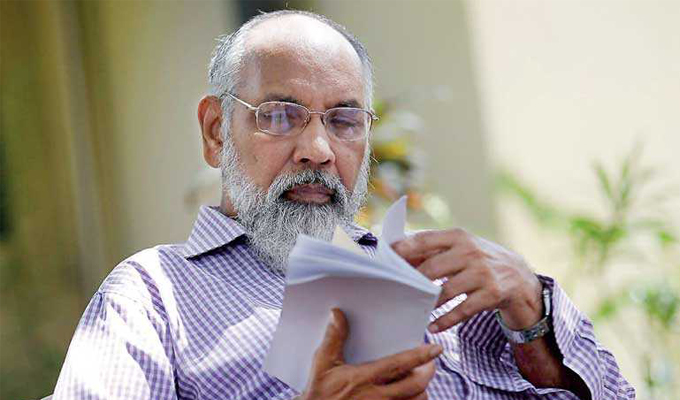 He made this remark responding to questions raised on the statement made by Tamil political parties that they would announce the presidential front-runner who receives their support in the upcoming election.

Wigneswaran added that this would be revealed within the next few days.

Tamil political party leaders will further hold discussions on the content of Minister Sajith Premadasa’s manifesto which was unveiled two days ago.

If the presidential candidate who receives the support of the Tamil community does not win the election, Tamil people will not be able to resolve their prevailing issues, Wigneswaran pointed out.