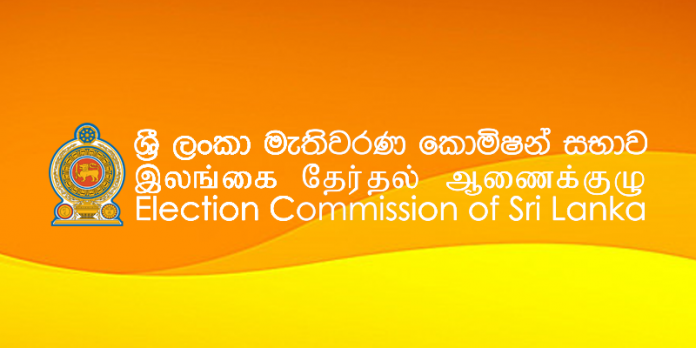 The date for the Presidential elections has been set as the 16th of November, 2019, stated the Elections Commission Chairman.

Further, the nominations for the elections will be called from the 07th of October, 2019.

Reportedly, the nomination applications can only be submitted between 9 am until 11 am on October 7.

The relevant Gazette notification will be issued tonight (18), stated the Elections Commission Chairman.