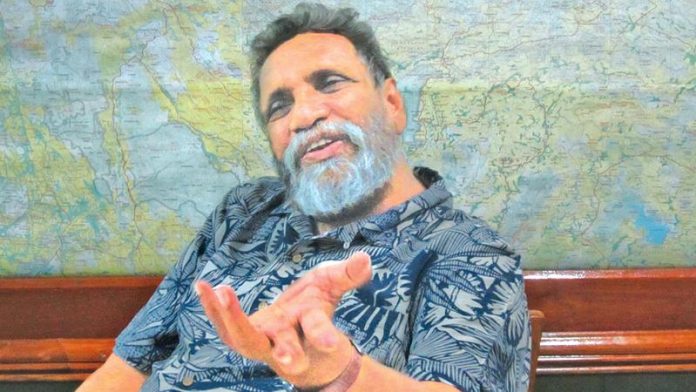 Railway trade unions have decided to hold a discussion with the Chairman of the Election Commission Mahinda Deshapriya, today (07).

The Elections Commission Chairman, yesterday (06), urged all trade unions to call off their strikes to facilitate the upcoming election activities.

Chairman Deshapriya requested the trade unions to halt all continuous strikes during the time period of the presidential election.

He further said that the Railway trade unions, who are engaged in an ongoing strike, should call off their strike and resolve their issues through discussions.

Speaking to Ada Derana, Secretary of Railway Station Masters Association Janaka Fernando stated that they are hoping to call on the Elections Commission Chairman on the matter.

He added that their trade union action would be continued despite whatever requests are made.