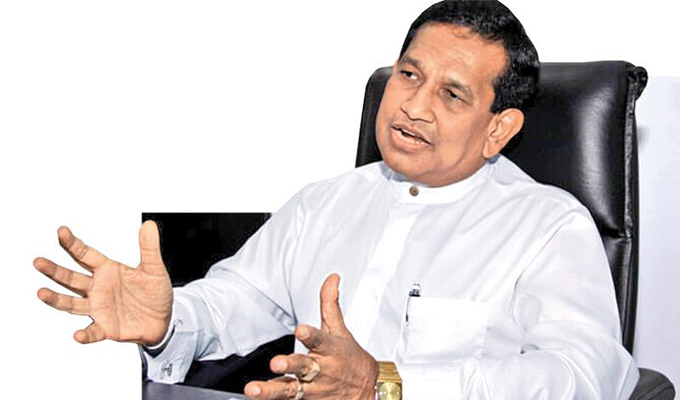 On 24th December, the Colombo Additional Magistrate issued a warrant to arrest the former Health Minister Rajitha Senaratne over the controversial “white van” media briefing he had called last month.

However, officials of the Criminal Investigation Department (CID) were not able to arrest the former Health Minister despite arriving at both his residences in Colombo and Beruwala.

Meanwhile, lawyers representing the parliamentarian filed a motion before the Colombo Magistrate’s Court this morning (26) to submit explanations for the recall of the arrest warrant on the MP, only to withdraw it later today.

Subsequently, a team of CID and Special Task Force (STF) personnel carried out a search at the parliamentarian’s residence in Colombo, today, to no avail.