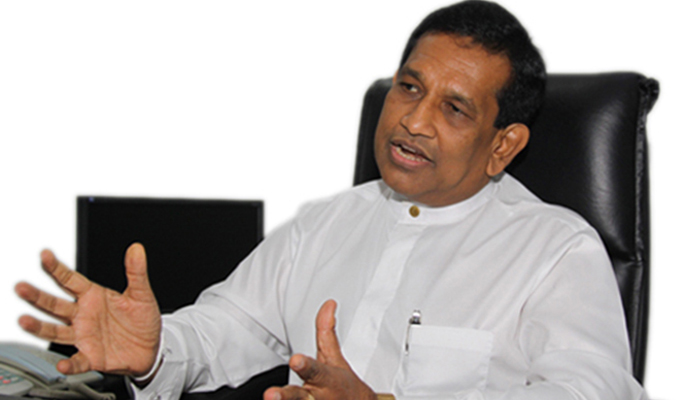 Senaratne yesterday filed an anticipatory bail application, stating that the Criminal Investigation Department (CID) is planning to arrest him over the “white van” media briefing that he held several days before the presidential election. The Director of the Criminal Investigation Department (CID) and several other officials were named as the respondents of this bail application.

However, the Colombo Chief Magistrate had rejected Senaratne’s anticipatory bail application when it was taken up for consideration this morning.

On the 10th of November this year, Senaratne had called the said press conference, which was attended by two persons named Anthony Douglas Fernando and Athula Sanjeewa Madanayake.

During the briefing, the duo had made controversial statements and allegations regarding “white vans” and purported incidents of certain abductions, assassinations, robberies and forced disappearances during the administration of former President Mahinda Rajapaksa.

On December 02, the CID presented a submission to the Colombo Chief Magistrate Lanka Jayaratne regarding the said media briefing.

Considering a request made by the CID, the chief magistrate had ordered several media institutions to submit the unedited video footage from this press conference to the investigators for onward probes.

The CID later arrested the two individuals in question and detained them for 72 hours for onward interrogations.

The duo was subsequently produced before Colombo Chief Magistrate, who delivered an order to remand them until December 27. 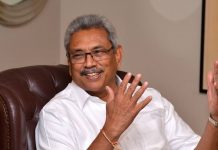 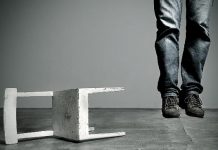