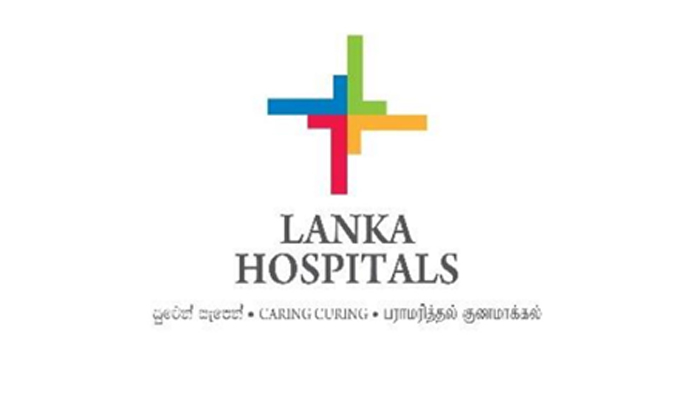 Parliamentarian Rajitha Senaratne, who was placed under remand custody until December 30, is still receiving treatment at Lanka Hospitals in Narahenpita.

It is reported that the prisons chief medical officer visited Senaratne at the hospital this afternoon (28) to check up on his health.

The officers of the Criminal Investigation Department (CID) took charge of the former minister last night after taking him into custody at around 2.10 p.m. in the afternoon. After the CID informed the court of the arrest, the Colombo Additional Magistrate visited Senaratne last evening and delivered the order to remand him until 30th this month.

In the meantime, the ‘Nawa Sinhale’ organization today filed a complaint with the CID requesting that Senaratne be examined by government doctors.

The ‘Sinhale’ organization too lodged a complaint with the CID calling for submissions to be presented to courts regarding those who aided and abetted the parliamentarian to be in hiding even after an arrest warrant was issued on him.