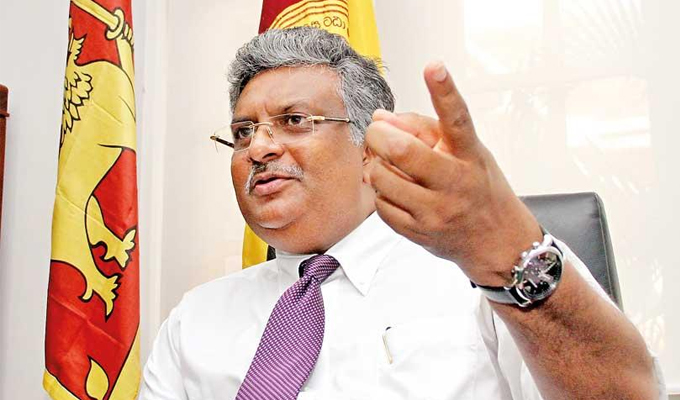 He takes over from former UGC Chairman Professor Mohan De Silva, who had served in the position since 2015.

As the former Dean of the Faculty of Management Studies and Commerce (FMSC), during his tenure from 2009 to 2014, he strategically spearheaded the FMSC towards great developments in academic quality as well as in several important infrastructure projects that include establishment of new building complexes for the FMSC and PhD unit.

He has published more than 50 articles in international and national refereed journals and proceedings.

Prof. Amaratunge was also a recipient of the prestigious Research Excellence Award in 2002, awarded by the Kyushu Society of Rural Economics, Japan, which is in addition to several other local and international awards.

He is considered as an expert in the field of Economics with special reference to Rural Development.

From 2012 to 2014, Prof. Amaratunge rendered his service as a member of the University Grants Commission (UGC) of Sri Lanka and several other commissions and takes pride in being the youngest professor ever appointed to the UGC.

He was the Chairman of the Federation of University Teachers Associations (FUTA) of Sri Lanka from 2009 to 2012.

He has also served on the Director Boards of certain prominent companies in Sri Lanka in the capacity of an Independent Director.