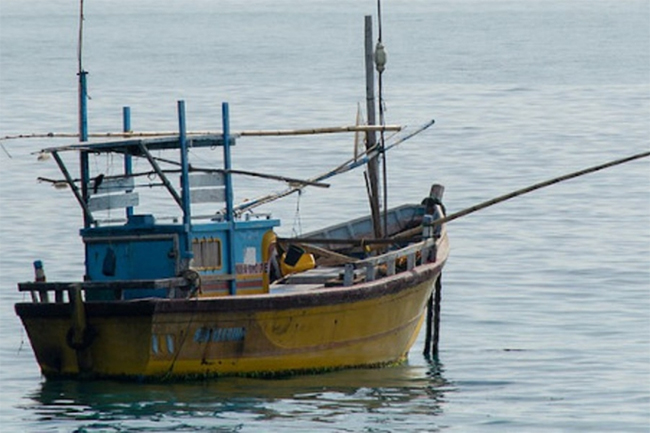 The Government of the Republic of the Union of Myanmar has granted pardon to the seven Sri Lankan fishermen who were imprisoned and serving their sentences in jail in view of the existing cordial bilateral relations between Myanmar and Sri Lanka.

The fishermen in question were pardoned on humanitarian grounds and in commemoration of the Myanmar Diamond Jubilee Union Day.

Sri Lankan fishing vessel “Thushan Putha” IMUL-A-0741NBO with seven Sri Lankan fishermen was taken into custody by the Myanmar authorities on 3 December 2021 as they had encroached into Myanmar waters. The Skipper was given a seven-year jail term while the crew was sentenced to five- years in prison.

The Ministry of Foreign Affairs with the assistance of the Sri Lanka Embassy in Myanmar coordinated and facilitated necessary consular assistance to the Sri Lanka fishermen following their detention at the Insein prison in Yangon.

In coordinating with the Myanmar Government, the seven Sri Lankan fishermen are due to be repatriated on 6 March 2022 after completing the mandatory PCR tests.