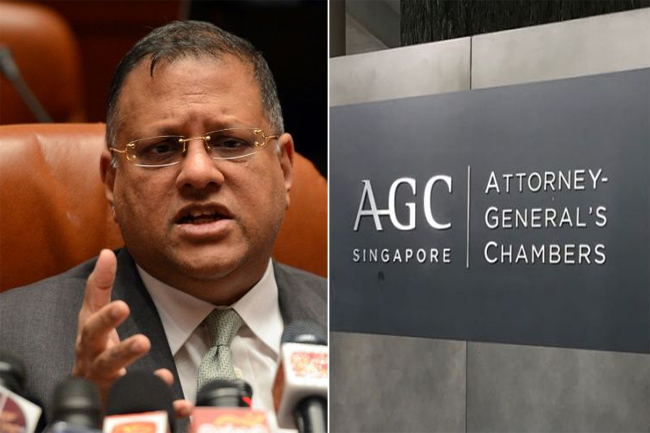 The Sri Lankan Government’s extradition request on the former Central Bank Governor Arjuna Mahendran has been received by the Attorney General’s Chambers (AGC) of Singapore and it is currently under consideration.

On July 24th, the Permanent High Court at Bar ordered the Attorney General to submit an affidavit before August 9th, if there are any grounds for the request made to issue a warrant.

The Special High Court then issued an arrest warrant against the main suspect of the Bond Scam case former Governor of Central Bank of Sri Lanka Arjuna Mahendran, to produce him before the court.

The Attorney General subsequently tendered the extradition request to the Defence Ministry and the Foreign Affairs Ministry for necessary authentication and transmission to the Singaporean government.

Singapore’s Ministry of Foreign Affairs later informed that the Singapore Government would consider the extradition request once the necessary supporting information and documents were received.

On September 12th, the Ministry of Foreign Affairs forwarded the extradition request on Arjuna Mahendran, signed by the President on September 6th, to the Sri Lankan High Commission in Singapore.

The extradition request was then forwarded to the Government of Singapore for necessary action. 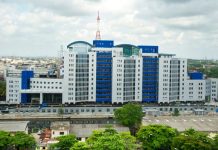 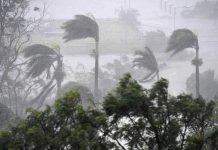