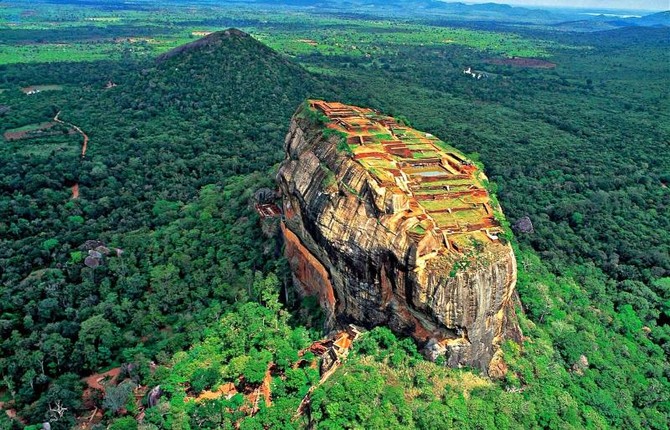 Sri Lanka is expecting a 10 percent fall in tourists to 2.1 million in 2019, sharply lower than the 30 percent loss initially estimated, as security forces shut down a terror network quickly, travel advisories were lifted and hotels cut rates, officials said.

“By October we expect arrivals to reach last year’s level.”

“Russia has still not lifted the travel advisory,” Amaratunga said. “I hope they will also relax it now as we have lifted the emergency law.”

Amaratunga said hotels in Colombo, big, small and apartments were fully booked due to a convention involving a Bora religious dignitary which is drawing over 20,000 extra visitors.

Jayaratne is now forecasting revenues of at least 3.5 billion US dollars which is a 20 percent fall.

The revenue loss is bigger than the arrival loss partly due to discounts.

Sri Lanka’s tourism sector growth was held back by minimum prices in Colombo, set by a politically influential lobby, which compared unfavourably with East Asian capitals, where service levels were higher and there were more activities for tourists.