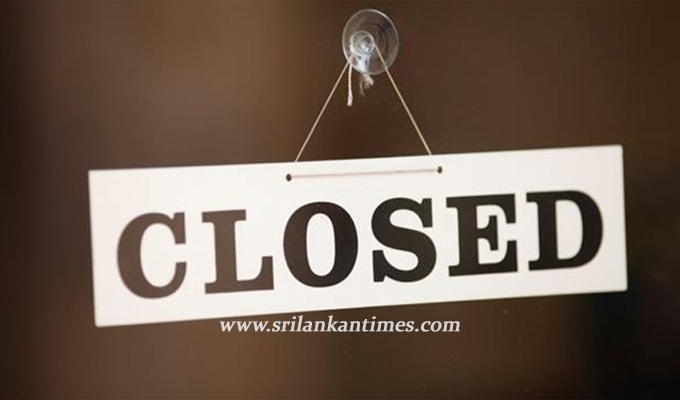 The Ministry of Education says that 15 schools in the Colombo District including government, private and international schools will remain closed on Monday (February 03) due to rehearsals for the Independence Day celebrations.

The Ministry of Public Administration, Home Affairs, Provincial Councils & Local Government has notified the Ministry of Education that the 72nd Independence Day celebration is to be held at Independence Square on February 04 and that the final rehearsals of the parades will take place on Monday (Feb. 03) morning.

In order to minimize possible traffic congestion as a result of this, the following schools which are located near Independence Square will remain closed on Monday:

In addition to this the following schools will also remain closed on Monday as they will be used to provide accommodation to security forces personnel participating in the rehearsals:

The Ministry of Education has instructed the heads of the abovementioned schools to cover the studies that will be missed by students due to this closure on another date. 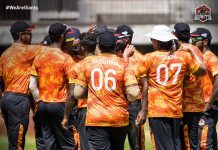 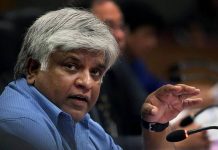 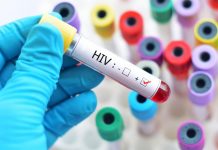