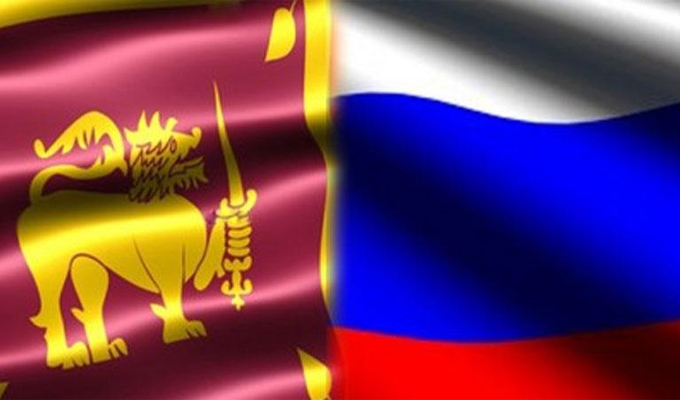 The third meeting of the Russian-Sri Lankan intergovernmental commission on trade and economic cooperation will be held in Moscow in the second half of the year, the Russian Foreign Ministry said on Monday ahead of Foreign Minister Sergey Lavrov’s visit to the South Asian country.

“The Russian-Sri Lankan intergovernmental commission on trade and economic and scientific and technical cooperation is aimed at promoting further growth of bilateral trade and investment. Its first meeting was held in Moscow in February 2016, while the second meeting was held in Colombo in October 2017, and the next meeting of the commission should be held in Moscow in the second half of 2020,” the Russian Foreign Ministry said in a statement.

According to the Russian Federal Customs Service, the Russian-Sri Lankan trade amounted to $400.1 million in 2018 and to $327.8 million in the period between January 2019 and October of that year. While Sri Lanka exports to Russia food and agriculture stocks, Russia exports to the country products of the metallurgical, chemical and cellulose-and-paper industries, as well as food, wood and mineral products.