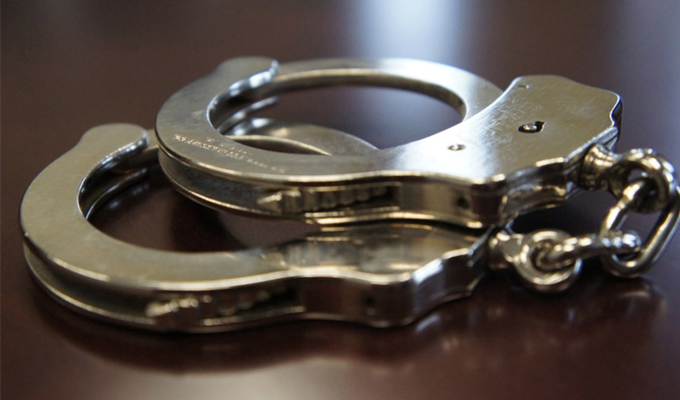 The two individuals, who had made controversial statements at a media briefing conducted by former Health Minister Rajitha Senaratne on the purported incidents regarding “white vans”, have been arrested by the Criminal Investigation Department.

They were taken into custody at Mahara area.

The CID had commenced an investigation into a media briefing conducted by the former Health Minister in early November along with two other individuals, where they made controversial statements.

On the 10th of November this year, Senaratne had called two persons named Anthony Douglas Fernando and Athula Sanjeewa Madanayake for the said press conference, who made controversial statements and allegations regarding “white vans” and purported incidents of certain abductions, assassinations, robberies and forced disappearances during the administration of former President Mahinda Rajapaksa.

Considering a request made by the CID, the chief magistrate also ordered several media institutions to submit the unedited video footage from this press conference to the investigators for onward probes.