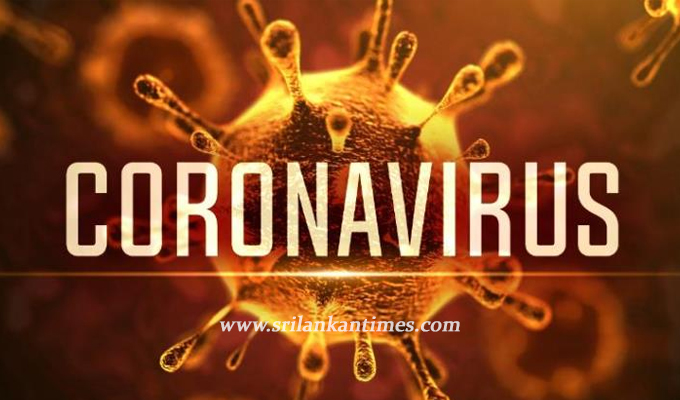 Two women have been admitted to the Infectious Diseases Hospital (IDH) on suspicion of being infected with the wide-spreading coronavirus.

However, health officials stressed that it is yet to be confirmed that these two women are indeed contaminated by the deadly virus, which originated in the city of Wuhan in China and already killed 41.

Director of IDH, Dr. Asitha Attanayake stated that a Sri Lankan medical student who had returned to the island from Wuhan and a young Chinese female who was touring the country were accordingly hospitalized.

Phlegm and blood samples of the two females have been directed to the Medical Research Institute in Colombo for testing.

In the meantime, the Embassy of Sri Lanka in Beijing in consultation with the foreign affairs ministries in Sri Lanka, China and Hubei Province is providing the necessary advice to the Sri Lankan students in Wuhan to protect themselves from infection.

The Sri Lankan students have been advised to adhere to health precautionary instructions given by the local health authorities. Since the Wuhan city is closed down, no one can exit or enter the city.

The Embassy is also in close consultation with the Beijing based foreign Embassies particularly our neighbouring countries, with regard to the course of action being taken about their citizens in Wuhan.

Initially, there were around 85 Sri Lankan students in Hubei Province, however, most of them had returned to Sri Lanka for the holidays before the outbreak of coronavirus, the Embassy said today (25).

In the event of a necessity for evacuation, the Embassy in consultation with the Ministry of Foreign Relations in Colombo and other agencies of Government is making preparations for the students and their family members numbering 30.

The Embassy in Beijing and the Consulate Generals in Shanghai and Guangzhou are making coordinated efforts to provide necessary information to Sri Lankans around China.