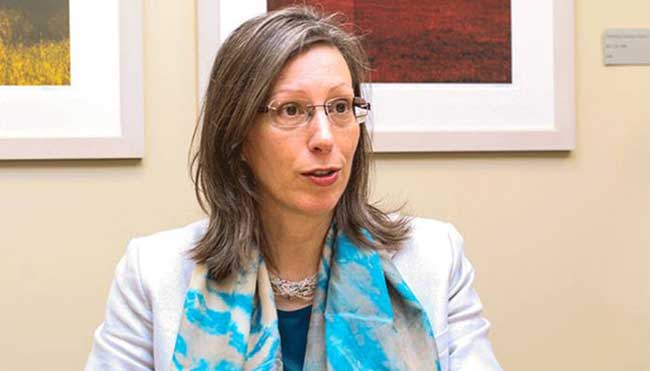 The US ambassador to Sri Lanka says America had “no prior knowledge” of the Easter bombings that killed over 350 people in the island nation, despite local claims that foreign officials had been warned that an attack was looming.

Ambassador Alaina Teplitz says that as the investigation into Sunday’s Daesh-claimed attack continues, a team of both FBI agents and US military personnel are in Sri Lanka assisting the probe.

While declining to say whether US officials had intelligence on the local militants and their leader who allegedly carried out the assault, Teplitz said on Wednesday that America remains concerned over militants at large.

She also said that “clearly there was some failure in the system” that caused Sri Lankan officials to fail to share the warnings they received prior to the attack.