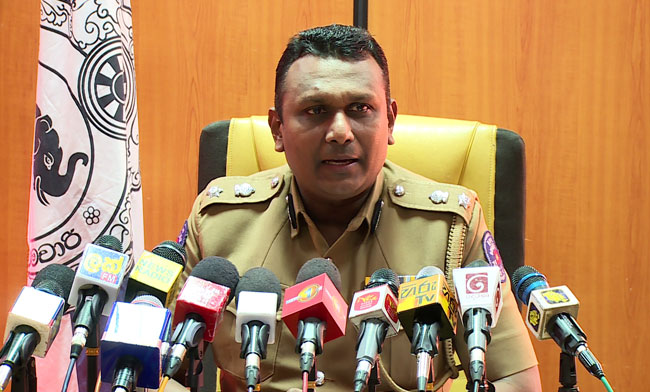 Both the National Police Commission and (NPC) and the Election Commission have approved the promotion of the SPs.

Meanwhile the Police Media Spokesman SP Ruwan Gunasekara has also been promoted to the rank of SSP.