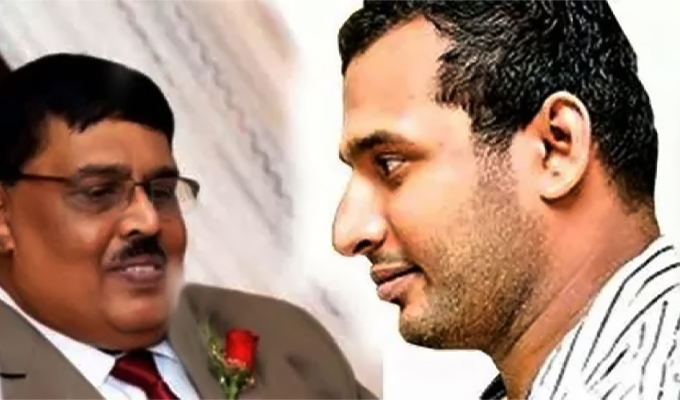 Colombo Additional Magistrate Shalani Perera issued a warrant today (October 31) for the arrest of Professor Ananda Samarasekara, the former Chief JMO of Colombo for failing to appear in court over the Wasim Thajudeen homicide case.

Samarasekera is the 03rd suspect in the case, and it will be taken up again on February 20th, 2020.

Counsel for ex-Senior DIG Anura Senanayake, 02nd suspect in the case informed court his client will not appear as he had undergone a surgery.

Individual indictments were filed with the Colombo High Court against both suspects for concealing evidence.