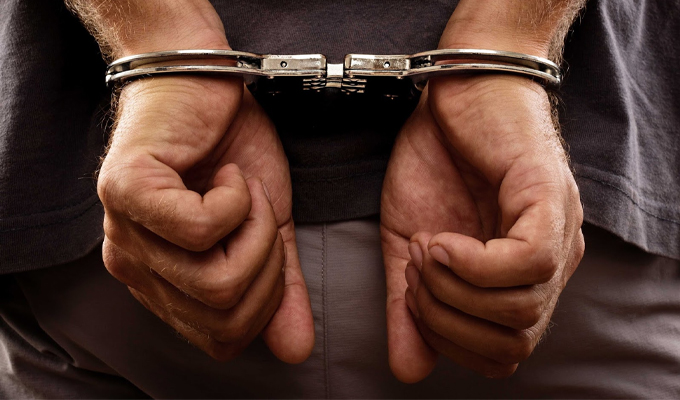 The masterminds behind the shipment of 214kg of heroin that was taken into custody recently by Sri Lankan authorities has been revealed.

According to the Police, the suspects were identified based on the analysis of telephone calls made. The drugs in question had originated from Pakistan. Authorities have also identified a drug smuggling ring that spans across Pakistan, Dubai and Sri Lanka.

The suspects that were taken into the custody of the Sri Lanka navy along with the 214kg of heroin were produced before the court yesterday (November 11) and were remanded. 5 Sri Lankan fishermen were arrested with the heroin while a boat was also taken into custody. The owner of the vessel later turned himself over to the police narcotics bureau.