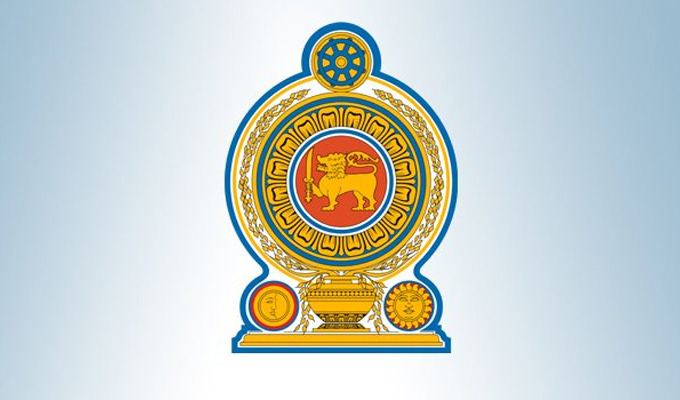 A gazette notification has been issued declaring the respective subject areas of four state ministers.

The gazette notification has been issued by Prime Minister Mahinda Rajapaksa and Minister of Education, Sports and Youth Affairs Dullas Alahapperuma.

Following the appointment of Cabinet Ministers, President Gotabaya Rajapaksa stated that Cabinet Ministers should take steps to delegate the responsibilities of the State Ministries through Gazette Notifications.

The subject areas of state ministers John Seneviratne, Shehan Semasinghe, Duminda Dissanayake and Ranjith Siyambalapitiya have been gazetted in this manner.