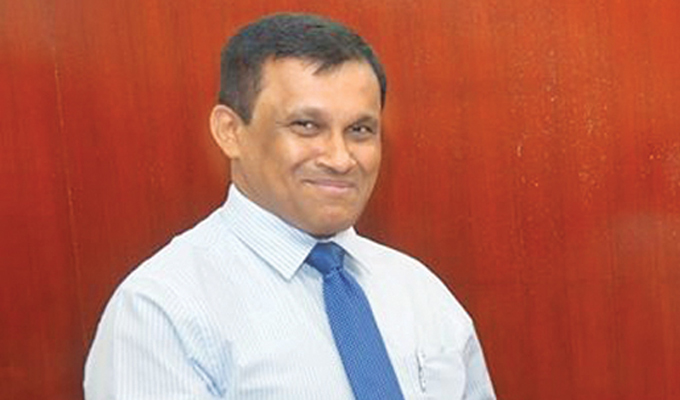 Former SPC Chairman Rumy Mohamed and the other two individuals arrested and remanded over the ‘White Van’ media briefing have been released on bail by the Colombo Magistrate’s Court.

The three suspects were ordered released on two personal bonds of Rs 500,000 each by the Magistrate, who also barred them from leaving the country. They were ordered to hand over their passports to the court.

On November 10 last year, then Health Minister Rajitha Senaratne had called a press conference on the purported incidents regarding “white van” abductions.

Two persons named Sarath Kumara and Athula Sanjeewa Madanayake had participated in the press conference, and had made controversial statements and allegations regarding “white vans” and alleged incidents of abductions, assassinations, robberies and forced disappearances during the administration of former President Mahinda Rajapaksa.

When the case was taken up today (6), the attorneys representing Sarath Kumara and Sanjeewa Madanayake informed the court that their clients were prepared to give statements before the magistrate.

Colombo Chief Magistrate Lanka Jayaratne then inquired from the Criminal Investigations Department (CID) as to what charges are being leveled against the accused.

President’s Counsel Wasantha Navaratne, appearing on behalf of the fourth accused in the case former SPC Chairman Rumy Mohamed, requested the court to release his client on bail as the charge against him is a bailable offence.

The Deputy Solicitor General strongly objected to this request and claimed that at the previous hearing a certain attorney within the court premises had influenced the wives of the two suspects who are in remand custody, asking them not to give a statement.

He also claimed that that same individual had informed the relatives of the suspects who are in remand custody that the Minister would be providing them with lawyers.

The Magistrate inquired from the CID as to how Mr. Mohamed was arrested without a court order when he had presented himself to the police as the charges filed against him require a warrant for his arrest.

After considering the facts presented, the magistrate ordered that they be granted bail as the charges filed against the suspects are bailable offences and as it appears they have not obstructed the ongoing investigations.

The suspects were accordingly ordered released on bail while the case was postponed until January 27.

Former minister Dr. Rajitha Senratne was ordered to appear before the court on that date.