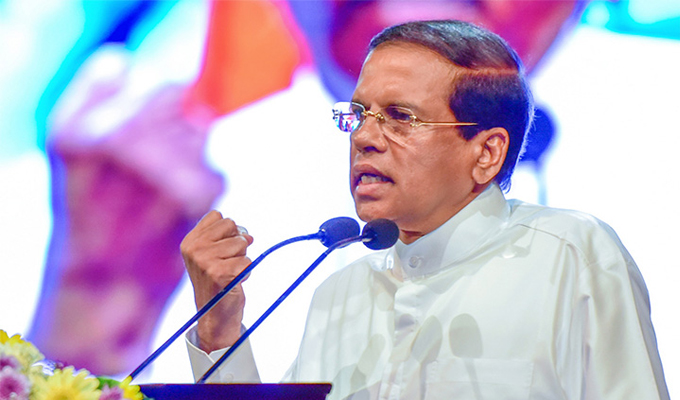 Court has been informed that former President Maithripala Sirisena had agreed to record a statement at the Criminal Investigation Department (CID) regarding the Easter Sunday terror attacks.

Sirisena had notified that he is willing to record the statement on either on 06th or 07th of January, Deputy Solicitor General Dileepa Peiris told the court.

However, former Prime Minister Ranil Wickremesinghe has not yet named dates to record statements from him, stated Peiris, speaking on behalf of the CID.

He further said that statements will be recorded from former Governors Azath Salley and M. L. A. M. Hizbullah as well.

The Deputy Solicitor General said that statements have already been recorded from former Minister Rishad Bathiudeen and former Defense Minister Ruwan Wijewardena on the attacks.