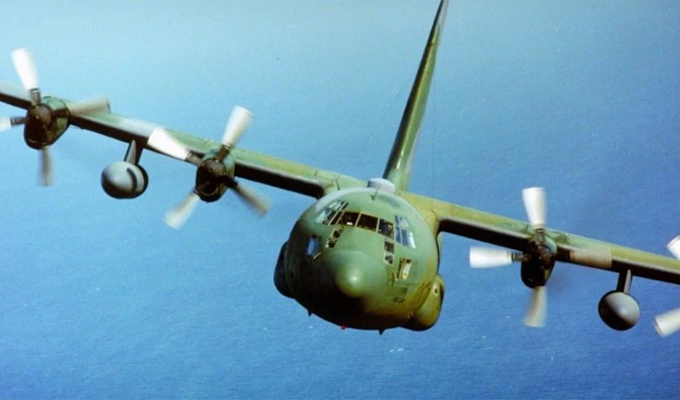 A military plane with 38 onboard has disappeared en route to Antarctica, Chile’s air force says in a statement.

Among the missing are 17 crew members and 21 passengers, who were travelling to provide logistical support.

Chile’s air force said a search and rescue operation is underway to recover the plane and those missing.

News agency EFE reports that three of those on board are civilians.

He said the plane, whose pilot had extensive experience, may have been forced to land after running out of fuel.

The air force said in a statement that the plane was around 450 miles into its 770-mile journey when contact was lost, placing it within the Drake Passage.

The Drake Passage is the body of water connecting the South Atlantic and South Pacific Oceans and is known for treacherous weather conditions. But Chile’s air force said local weather was good at the time of the plane’s disappearance.

Chilean President Sebastián Piñera said in a tweet that he was “dismayed” by the loss, and was monitoring the situation from the capital, Santiago.

Chile controls over 1.2 million sq km (463,000 sq miles) of Antarctic territory, bordering land claimed by the UK and Argentina. Within this territory it operates nine bases – the most of any country in the world.