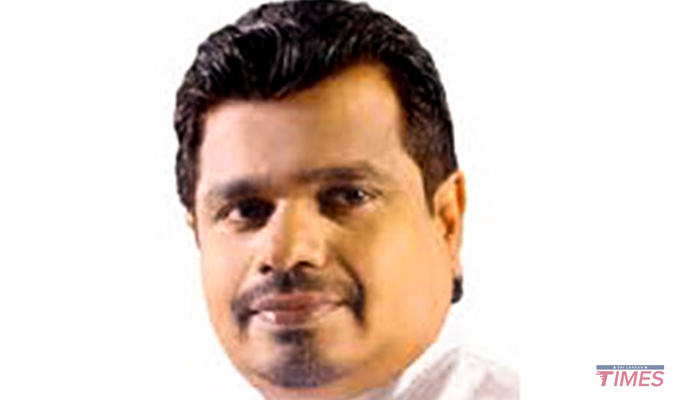 SLFP says that they are hoping for a favorable response at the special meeting scheduled to be held between President Maithripala Sirisena and the leaders of the SLPP regarding the creation of an alliance for the upcoming presidential election. SLFP spokesperson Parliamentarian Weerakumara Dissanayake said they can arrive at a ﬁnal decision regarding the alliance at the central working committee meeting which will be held subsequent to this meeting. This special meeting between President Maithripala Sirisena, SLPP leader opposition leader Mahinda Rajapaksa, it’s presidential candidate Gotabaya Rajapaksa and national organizer of the SLPP Basil Rajapaksa will take place this afternoon. All electoral organizes of UNP have been summoned to Colombo next Monday for a special meeting scheduled to be held at the party headquarters Sirikotha. A representative of the UNP said that the meeting will commence at 9.30 am. It has been reported that propaganda activities for the upcoming presidential election as well as other organizing activities will be discussed at the meeting. A group of party seniors including Party leader Prime Minister Ranil Wickremesinghe, UNP’s presidential candidate Sajith Premadasa are scheduled to be present at the event.