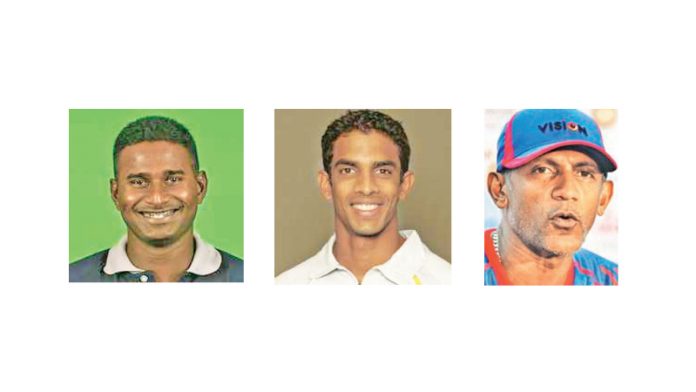 Sri Lanka Cricket, as part of the restructuring program of the High Performance Center made the following appointments to the Coaching Unit.

The changes are aimed at further enhancing the focus on the National Team, ‘A,’ Emerging and also the Under 19 Team. The new coaching appointments were approved by the Executive Committee of Sri Lanka Cricket.

Roux, who played 1st Class Cricket in South Africa, will be in-charge of fielding across all national teams and the High Performance Center. Before joining Sri Lanka Cricket, Roux was working as the Assistant (fielding) Coach of the Nottinghamshire County Cricket Club, UK.