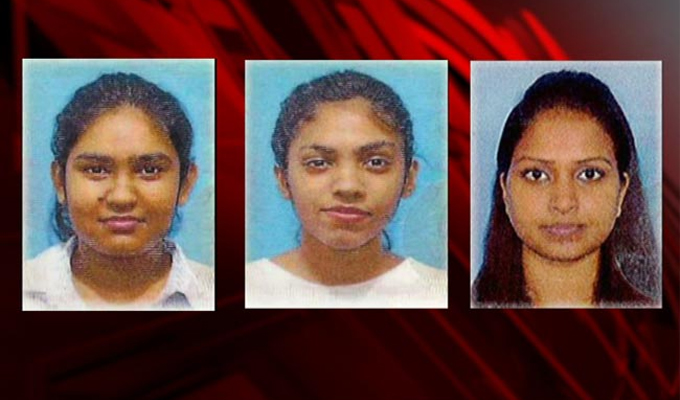 Foreign Ministry Secretary Ravinatha Ariyasinghe says that necessary arrangements are being made with the Government of Azerbaijan to repatriate the bodies of Sri Lankan students who died in Azerbaijan.

As there is no Sri Lankan embassy in Azerbaijan, Sri Lankan diplomats in Tehran, Iran is finalizing arrangements with the government of Azerbaijan, he stated.

The Azerbaijan government is acting with sensitivity on this matter, Ariyasinghe further said.

Three Sri Lankan female students have died of smoke inhalation in a fire due to an electrical shortage which occurred at their apartment in Baku, Azerbaijan.

All three victims, aged 21-25 years have been students at Western Caspian University in Baku.

Their bodies were submitted to forensic medical examinations and the Azerbaijan government has launched investigations into the matter.